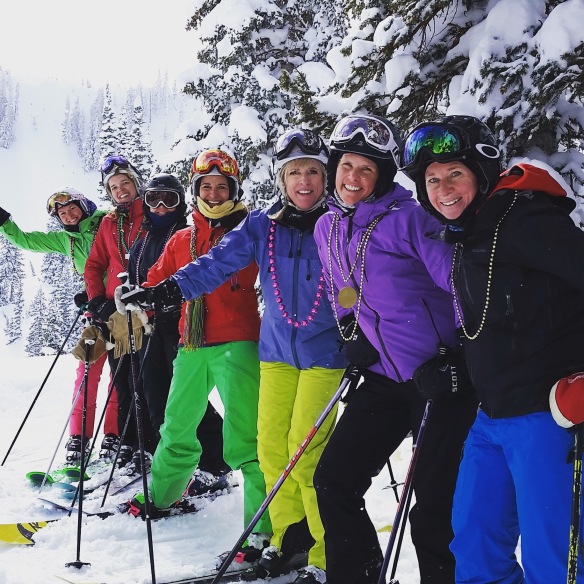 Get great gear without blowing the budget. Photo by SkiMum Richelle

There’s an unspoken rule in Utah that locals never pay retail. Actually, we pay retail on a lot of things, a little less on others, and rent a storage locker to hold it all. Everyone is a professional shopper here. It’s not that we forego buying gear at slopeside stores. We just know what to purchase where and when.

SkiMums constantly chat about where to find the deals while riding on the lifts. Big surprise!  Feel free to share your favorite haunts below.